Skip to main content
It looks like you're using Internet Explorer 11 or older. This website works best with modern browsers such as the latest versions of Chrome, Firefox, Safari, and Edge. If you continue with this browser, you may see unexpected results.

The Model Rules of Professional Conduct

The American Bar Association's Model Rules of Professional Conduct are designed to guide lawyers and create a structure for regulating attorney conduct. The Model Rules have been adopted (with various modifications) by most states and the District of Columbia. The ABA has amended the Rules and associated Comments several times since their promulgation in 1983; always check the currency of whatever source you choose.

Formal Opinions are interpretations of the rules that the Committee believes to be of general interest. Informal Opinions address questions that are narrower in scope and have arisen less frequently. The Committee has not published any informal opinions since 1989. 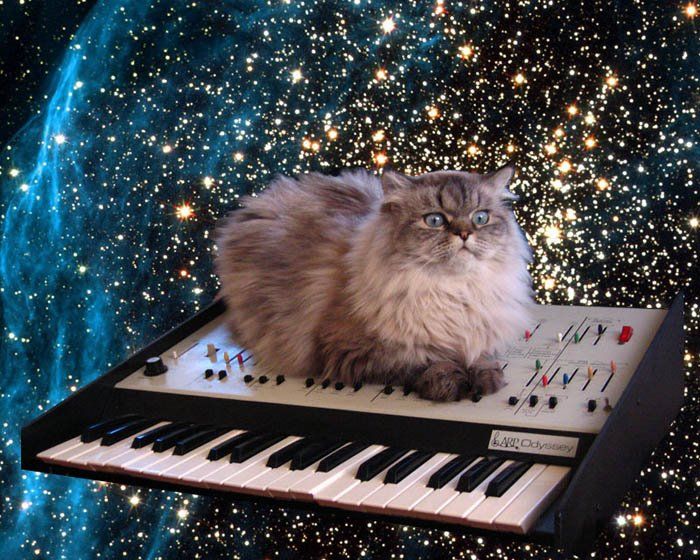